A Facebook Live Event with David Pulkingham and Jay Stiles. Join us on Friday, April 24. at 5pm Central Standard Time.

This will be an intimate evening of acoustic music to benefit the Women’s Refugee Commission and their advocacy on behalf of migrant and refugee families seeking safety at the U.S. border. Please support this effort and join us on November 5, 2019, at the Warner Theater in Washington D.C. and at the Town Hall in New York City on November 6th.

Recently, David has been traveling with the Lampedusa tour, an 11-date benefit show for refugees. Robert Plant, Emmylou Harris, Steve Earle, Patty Griffin, Buddy Miller, the Milk Carton Kids and others have also been a part of the run. 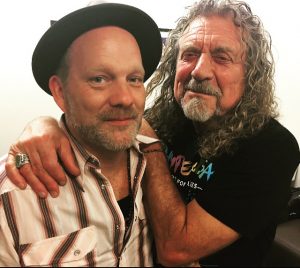 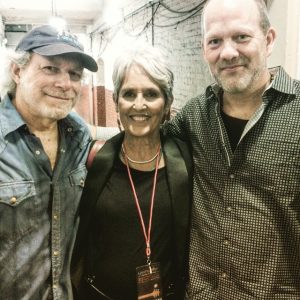 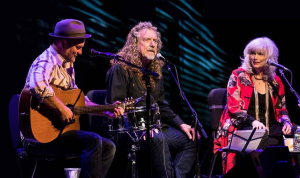 I am very excited to return to Strange Brew for a set of originals accompanied by my good friend Eddy Hobizal on piano and keyboards. If you don’t know this amazing musician…you should. He is the very best that I have ever known or worked with. This is going to be so fun! 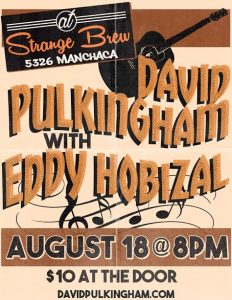 A solid send up on “Little Pearl” from the hometown Austin Chronicle.

As David continues his US tour with Patty Griffin Jim Caligiuri, in the Austin Chronicle offers a new review of David’s own latest album, “Little Pearl”. 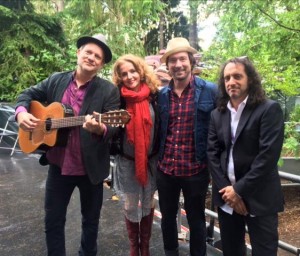 (JANUARY 2016) Despite the winter cold, David is warming venues across the Atlantic this month with Grammy Award-winner Patty Griffin, touring England, Scotland, Ireland and The Netherlands.

The travel continues in February with a highly anticipated US tour as Patty joins forces with Sara Watkins and Anaïs Mitchell in a celebration of American songwriting and performance. More than just a three-act show, this special “singers-in-the-round” style show features all of the artists on stage together, sharing songs and accompanying each other for the entire evening.

The tour begins in Florida on February 15 and ends in Los Angeles on April 2. The complete list of dates can be found in the ‘Tour Dates’ section.